I’d like to take the chance and wish you a Marry Castmas and a Kinky New Year! Now its time to say goodbye to 2022 with a small review…

Some facts and figures from the ending year:

My lifetime statistics are now by end of 2022:

This is the compilation of all adventures:

A quick walk through the past year:

And finally some charts:

This site uses Akismet to reduce spam. Learn how your comment data is processed. 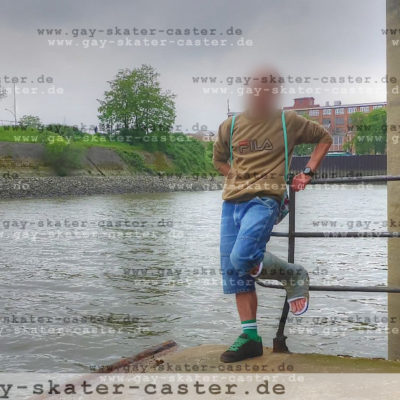 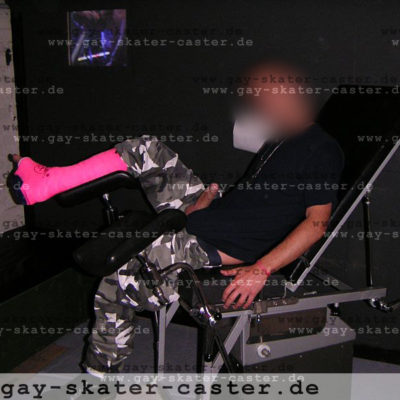 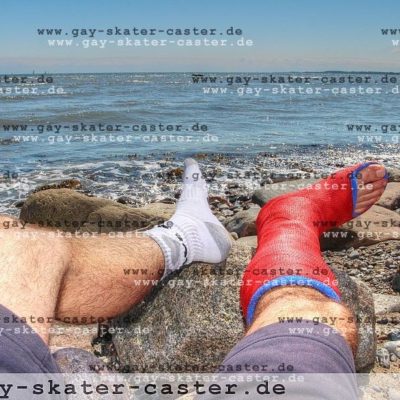 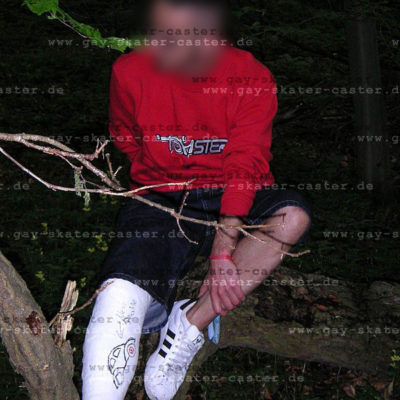 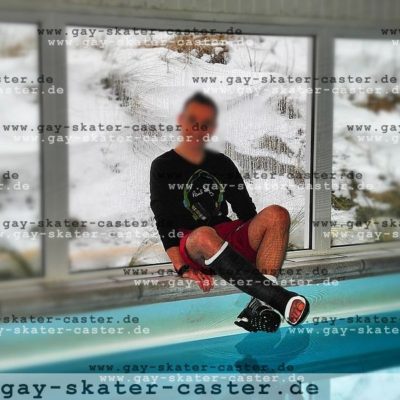 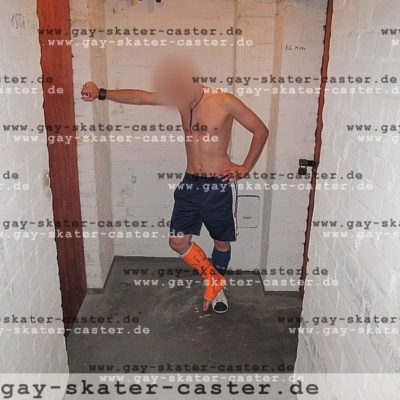 Most Liked Posts (all time)